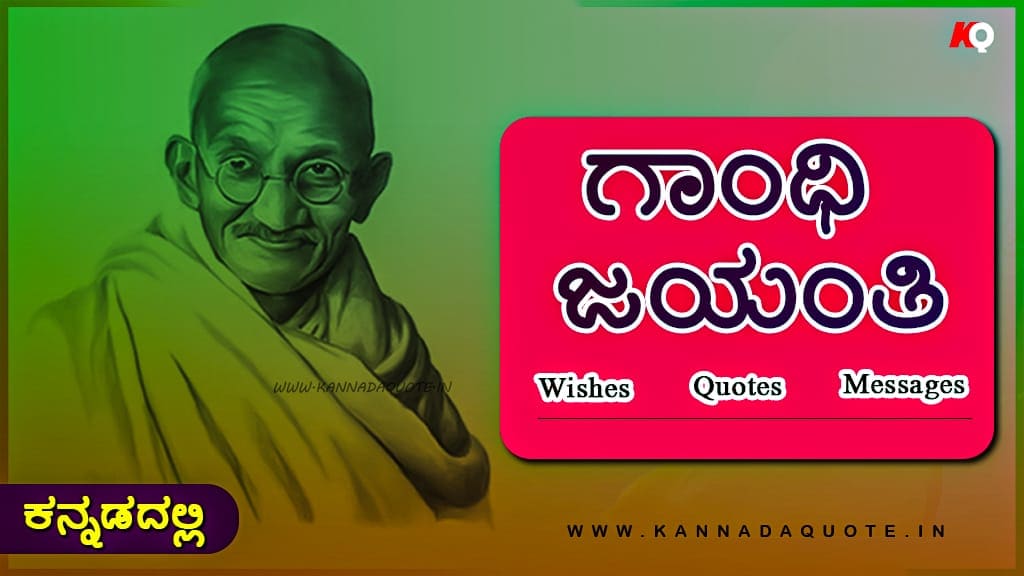 70+ Gandhi Jayanti quotes, wishes, messages in Kannada Mahatma Gandhi, often referred to as ‘Bapu,’ was a significant figure in the Indian independence movement. He was also the mastermind behind the nonviolence movement. On this day in 1869, Gandhi was born in the town of Porbandar, Gujarat. Gandhi was a staunch believer in fact and […]